Next Project in Bridges 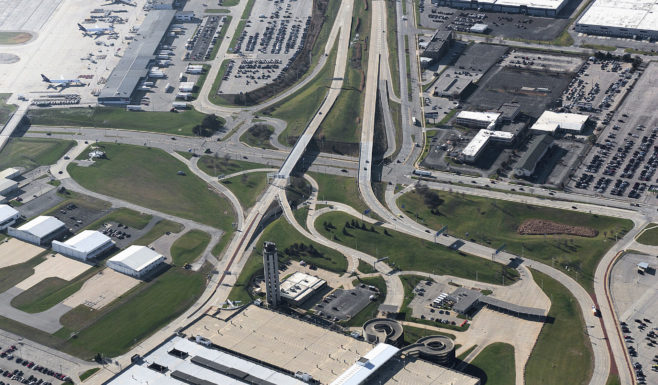 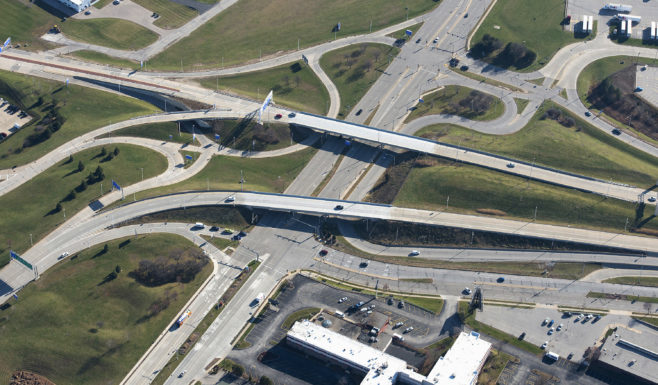 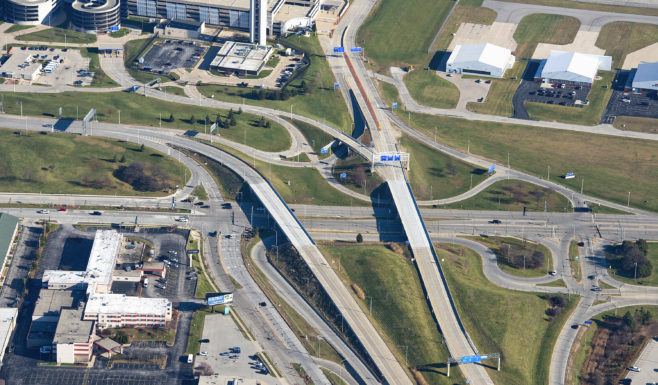 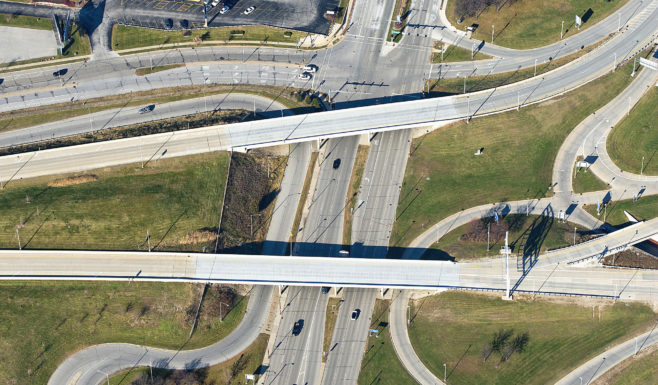 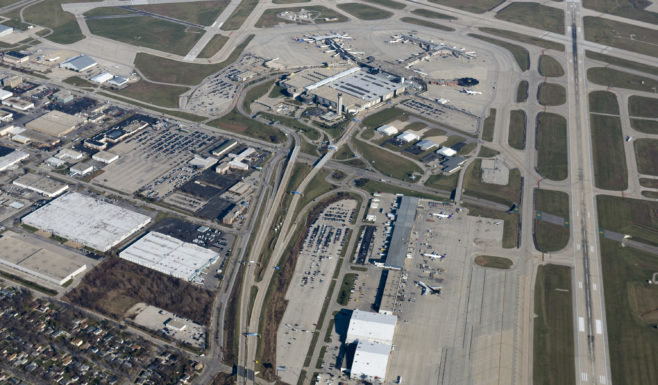 Eight of the ten bridges were reconstructed in 2012 and received a polymer deck overlay. The two bridges STH 119 EB and WB over Howell Avenue STH 38 were constructed in 1978 and have received a deck repair, concrete overlay, bearing replacements, expansion joint replacements, and other miscellaneous repairs. New pavement markings were applied for the entire 1.25-mile project length. Construction was staged with one lane of traffic on STH 119 open in each direction during construction.