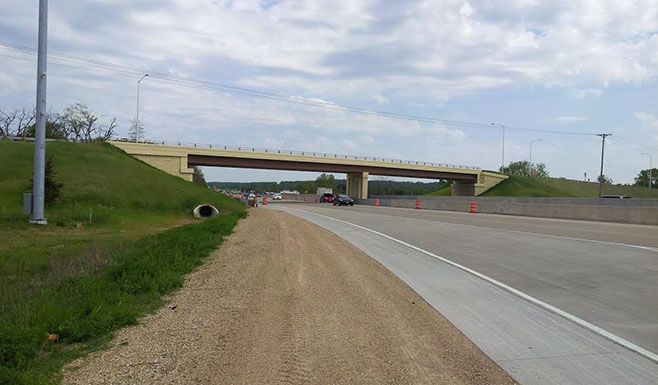 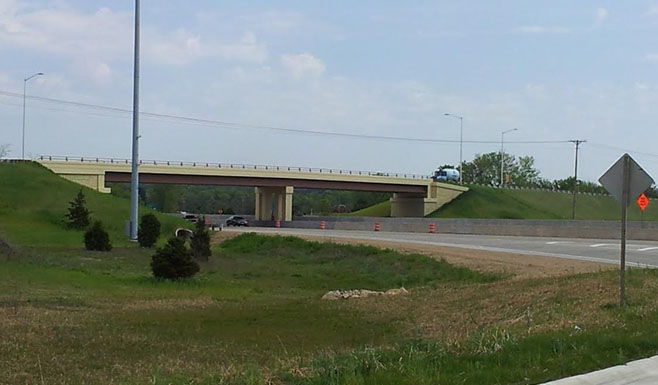 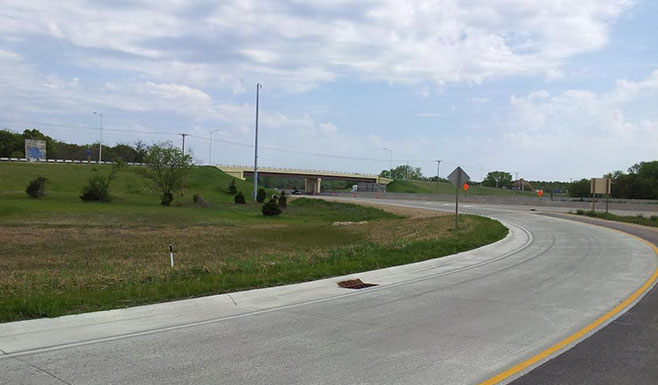 This project initially began as a bridge deck replacement project but evolved into the reconstruction of the CTH CS Bridge over IH 39/90 in Columbia County.  The existing bridge was removed and replaced in halves to accommodate traffic during construction.  The new structure was raised to provide adequate clearance above the Interstate and accommodates future widening.  The structure was also lengthened to construct parallel deceleration lanes to the existing off-ramps.  The project included analysis and design of the bridge girders, pier, abutments, deck, Mechanically Stabilized Earth (MSE) Retaining Walls, and temporary shoring. Aesthetic treatments and lighting were also included in the design.

The profile of CTH CS was revised and required reconstructing over 1/2 mile of CTH CS and the ramps.  The project included all the necessary design reports and documentation; agency, utility, and public coordination; and Plans, Specifications and Estimate (PS&E) preparation.  A Type 3 TMP was prepared that included analyzing a detour on CTH CS, lane closures and rolling stops on IH 39/90, and a bridge signal. The project design was completed in 17 months.